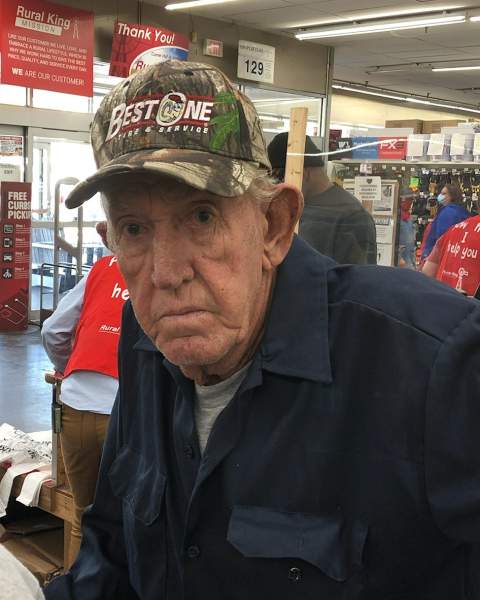 Mr. Edwards attended St. Patrick’s Catholic Church when he was younger. He was an avid mechanic and fisherman.

Visitation will be held from 2:00 – 9:00pm Sunday, September 11th and from 8:00am until service time Monday, September 12th at the Edwards’ Residence in McEwen. Address: 660 Edwards Lane

Funeral services for Mr. Joe Edwards will be conducted at 2:00pm Monday, September 12, 2022, at the Edwards’ Residence with Bro. Bobby Eddings officiating.