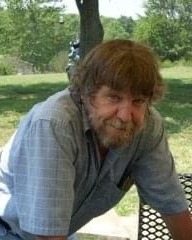 Of:  Waverly, TN passed away Friday, January 20, 2023, at his home. He was born May 15, 1956, in McEwen, TN. Roger enjoyed fishing, bird and deer watching, dancing, and having cookouts with family and friends.

Mr. Cannon’s wishes were to be cremated. A graveside memorial will be held at a later date.

Mother of His Children: