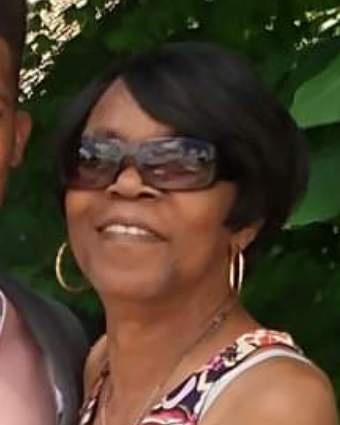 Of: Waverly, TN passed away Sunday, September 11, 2022, at TriStar Horizon Medical Center in Dickson, TN. She was born February 8, 1958, in Waverly, TN to the late Harris D. Johnson and Peggy Willine Mayberry.

Ms. Myra played basketball under Coach Gene Trotter for WCHS, where she graduated in 1976. She was a member of Salter’s Chapel AME Church. “Slim” enjoyed cooking, fishing, watching Andy Griffith, playing her bubble pop game, and above all, spending time with her grandkids and great grandkids.

Ms. Mayberry’s wishes were to be cremated; memorial services will be held at a future date.