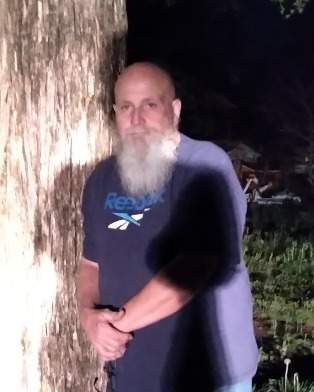 Mike was a loving, caring person who would help anyone in need. Whether he was grilling to feed the hungry, giving someone the shirt off his back, or mentoring to kids in “Mike’s Camp for Behavioral Modification”, he was always helping someone. Mike was a best friend to many, but above all, he was the best Grandpa to his grandchildren. Mike will be dearly missed.

Mr. Morgan’s wishes were to be cremated; a celebration of life will be held at a future date.