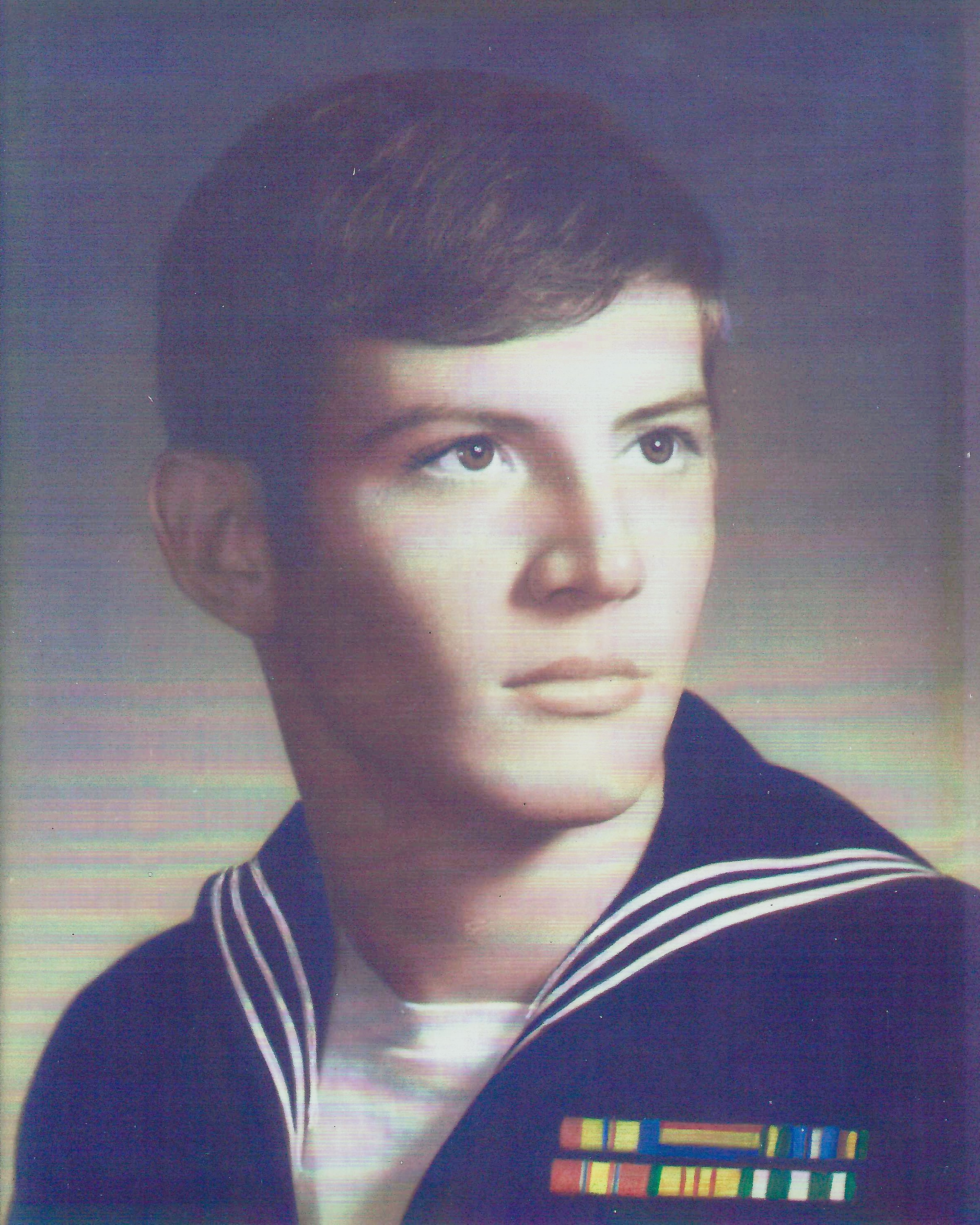 Of New Johnsonville, TN passed away Sunday, January 22, 2023, at Camden Healthcare & Rehab in Camden, TN after a brave battle with cancer. He was born September 8, 1949, in Waverly, TN. He was a member of Flatwoods Community Church.

Jerry graduated from Waverly Central High School in 1967. He joined the United States Navy that same year and was stationed in the Philippines. A Vietnam Veteran, he served on the USS Kitty Hawk providing air support to combat troops.

After his military service, Jerry began a long career as a laboratory analyst with DuPont. He lived in the Bold Springs area for many years where he bred and raised Paint and Quarter Horses. Jerry loved animals of all kinds and will be remembered for his hilarious stories and tales of adventure with his “pets” – dogs, monkeys, and skunks included.

Jerry spent his later years growing tomatoes and watermelons, visiting his children, and sneaking candy to his beloved grandchildren.

Mr. Simmons’s wishes were to be cremated.