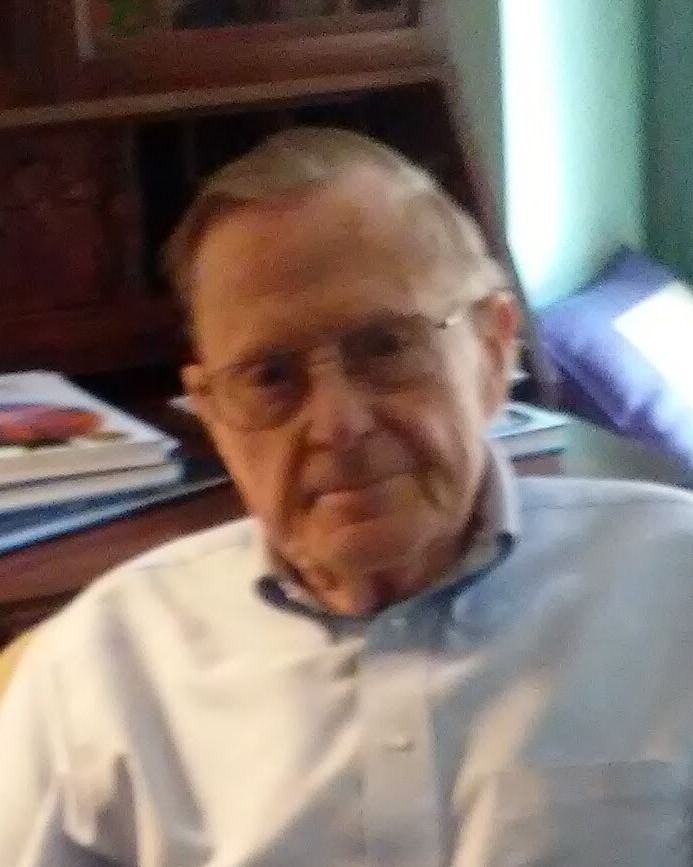 Harold graduated from Elizabethtown, KY High School, and attended Cumberland College. After his family moved to Shelbyville, TN, he joined the U.S. Navy for 4 years active duty and later served in the Navy Reserves. Mac, as he was affectionately known, married Linda Sue Haynes on August 25, 1960, and they had 3 children. In 1969 he moved his family to New Johnsonville, TN and began working for TVA and retired from E.I. DuPont after 26 years.

Mac enjoyed woodworking, especially scroll saw work, lawn care, and traveling. He was a volunteer member of the New Johnsonville Fire Department for many years. He was also an active member of Trace Creek Baptist Church and participated in the Disaster Relief program.

Visitation will be held from 4:00 – 8:00pm Thursday, November 3rd and from 10:00am until service time Friday, November 4th at Humphreys County Funeral Home.

Funeral Services for Mr. McMurtry will be conducted at 11:00am Friday, November 4, 2022, in the Humphreys County Funeral Home Chapel with Pastor Mark Warren officiating.

Interment will follow in Hillcrest Memorial Gardens in Shelbyville, TN at 3:30pm.