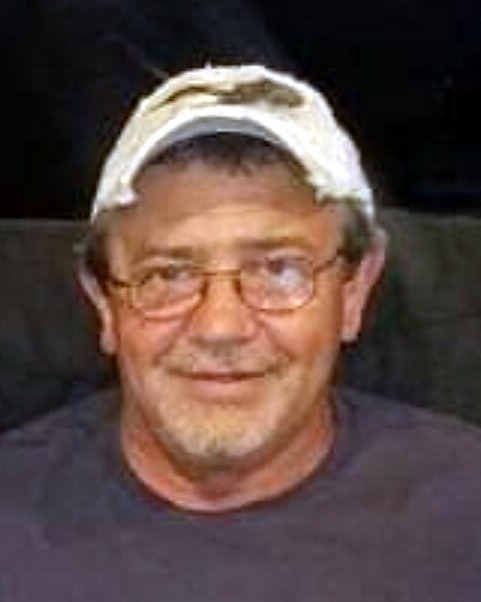 Eddie retired from Masonite in Dickson, TN after 27 years and following his retirement went to work at Morton’s in Waverly where he became a part of the “Morton Family”. He was also a member of The Log Church in Waverly. Eddie was a man of wisdom, had an infectious smile and considered “The Man” to his family. He will be deeply missed and loved forever.

Visitation will be held from 5:00 – 8:00pm Tuesday, November 1st and from 10:00am until service time Wednesday, November 2nd at Humphreys County Funeral Home.

Interment will follow in the Rice Cemetery in Hurricane Mills.