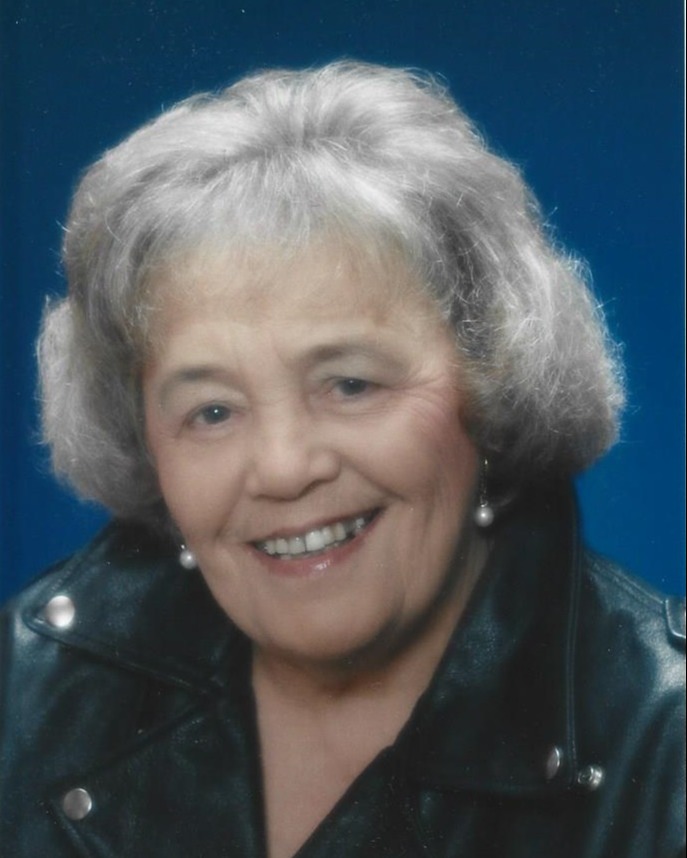 Mrs. Rehrig was a member of St. Andrews Episcopal Church in New Johnsonville, TN. During World War II, Evelyn worked on airplanes for Martin Marietta in Maryland earning the title of being a “Rosie the Riveter”. While working in Maryland, she met her husband, Richard. She was a former member of the Home Demonstration Club and use to be active in visiting the local nursing homes. Evelyn enjoyed arranging flowers for church and painting.

Visitation will be held from 1:00 – 4:00pm Saturday, October 22nd and from 12:00 noon until service time Sunday, October 23rd at Humphreys County Funeral Home.

Melissa A. Rehrig of Waverly, TN

Evelyn A. Rehrig of Memphis, TN