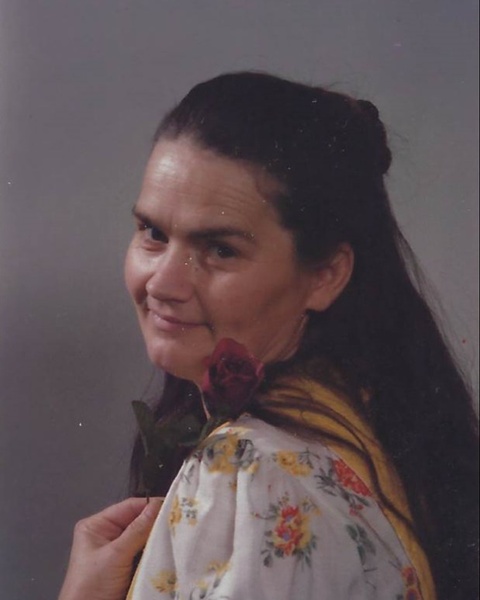 Of: McEwen, TN passed away September 18, 2022, at Three Rivers Hospital in Waverly, TN. She was born October 5, 1944, in Cheatham Co., TN. Mrs. Parrott was a member of the House of Prayer Church in Charlotte, TN. She enjoyed sewing, crocheting, making wedding cakes and playing with her dog, Pixie.

Funeral Services for Mrs. Parrott will be conducted at 1:00pm Wednesday, September 21, 2022, in the Humphreys County Funeral Home Chapel with Robbie Darrnell and William Brown officiating.

Interment will follow in the Gorman Cemetery in McEwen.