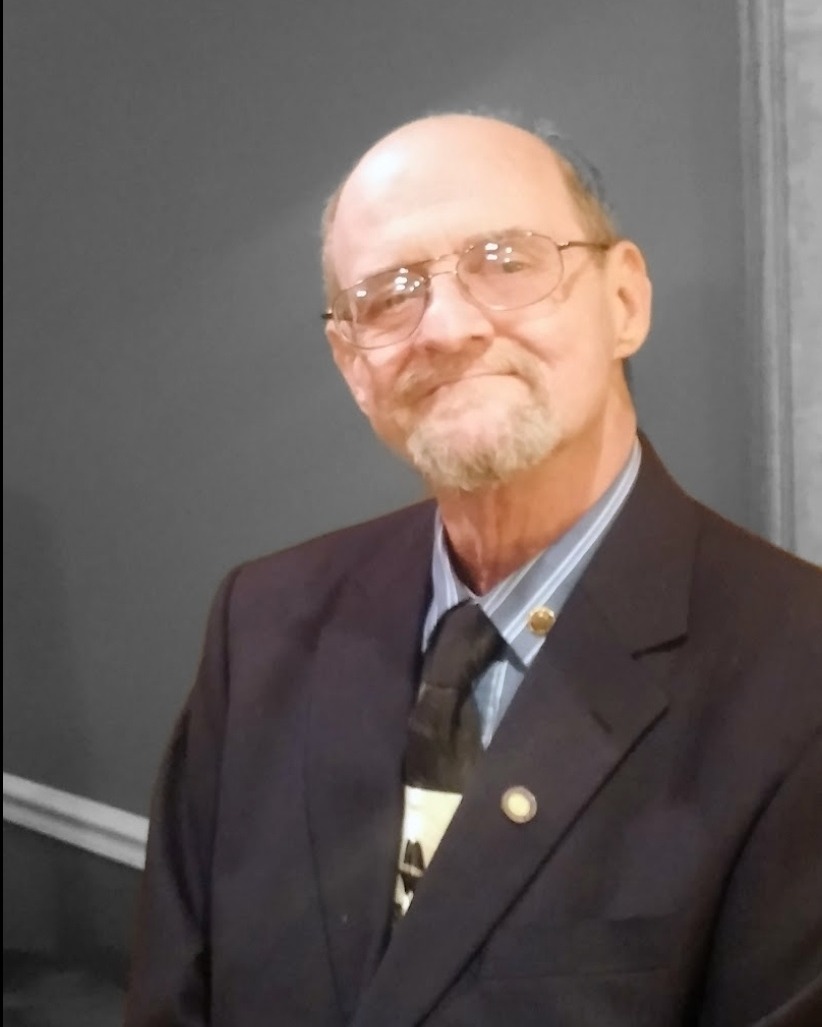 Robert “Bob” M. Moberley, age 68, of Kingston Springs, Tennessee, died Tuesday, November 15 in Nashville, TN.  He was born March 31, 1954, in Louisville, Kentucky.  Bob was a member of Crosspoint Church.  He loved listening to bluegrass music and was an avid coin collector.

It was Mr. Moberley’s wish to be cremated.

A Graveside Service for Bob Moberley will be held at 11:00 am Friday, December 2 at Middle Tennessee State Veteran Cemetery