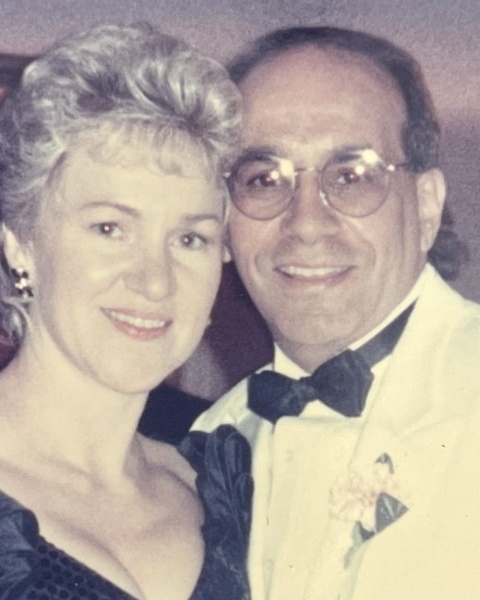 Richard S. Saad was born March 20,1943 and passed September 23, 2022 into the arms of Jesus Christ his Lord and Savior. Richard was Catholic and received all the Blessed Sacraments of Faith.

Richard was a U.S. Army Veteran of the Vietnam era and a graduate of MTSU with a degree in Accounting.  He served as Finance Director for the Catholic Diocese of Nashville. His Catholic faith was very important to him.

He is remembered by those who helped him on his journey home, who loved him, and who he loved deeply and will miss him greatly. Richard had a big loving heart especially for his grandchildren who named him Papa and his beloved wife, Donna, of 30 plus years. He lived life large and made life fun for those he loved.

He is preceded in death by his parents, Phillip Saad and Rosalie Joseph Saad; brothers, Ellis and Johnny Saad; and infant granddaughter, Gabrielle Reeves.

A memorial mass will be held in his memory, time and date to be determined.

Donations may be made in his honor to St. Jude Children’s Hospital.