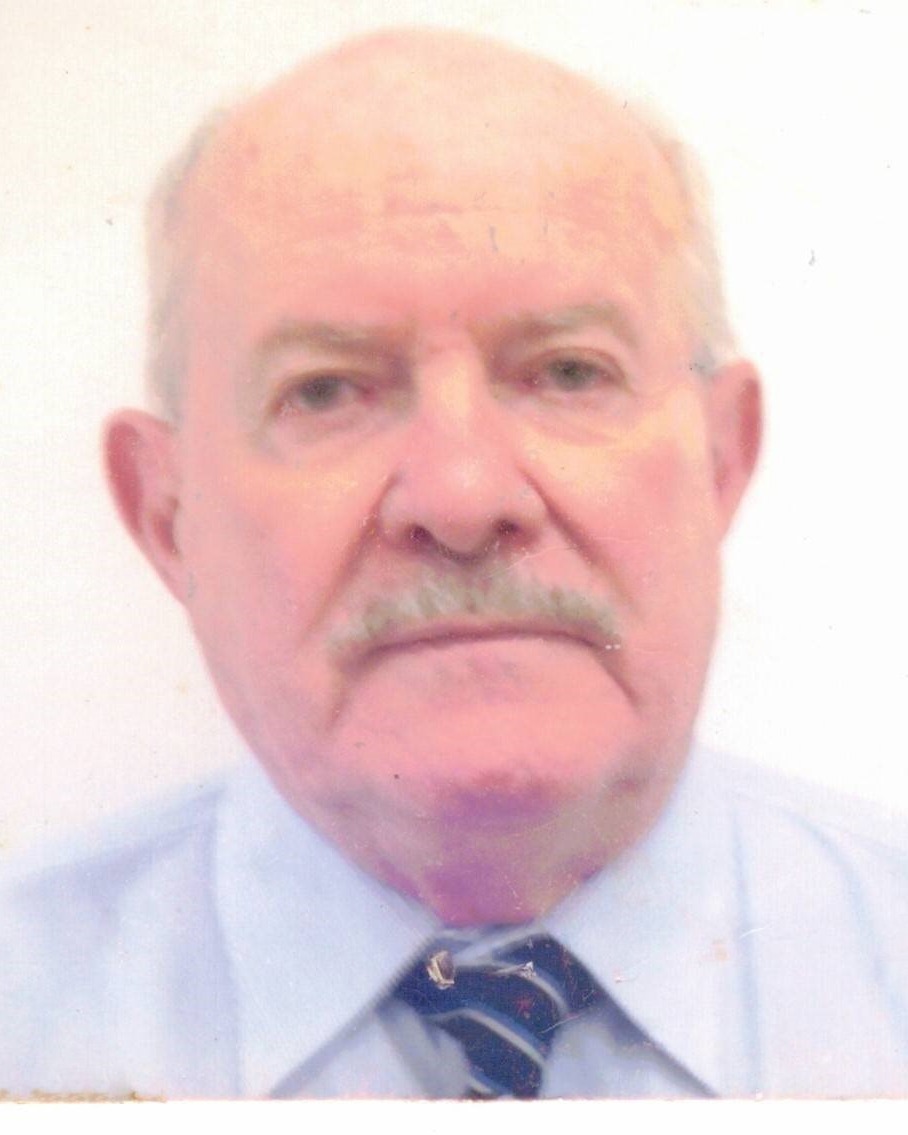 Peter Haig Melville Kelly, age 84 of McEwen, TN passed away Sunday, December 11, 2022, at the Houston County Hospital in Erin.  He was born November 11, 1938, in Darjeeling, India.  Peter was a Mason.  He served as a pilot in the Royal Air Force for more than 10 years.  He enjoyed flying very much.

It was Mr. Kelly’s wish to be cremated.  A memorial service will be scheduled at a later time.

Many Nieces and Nephews