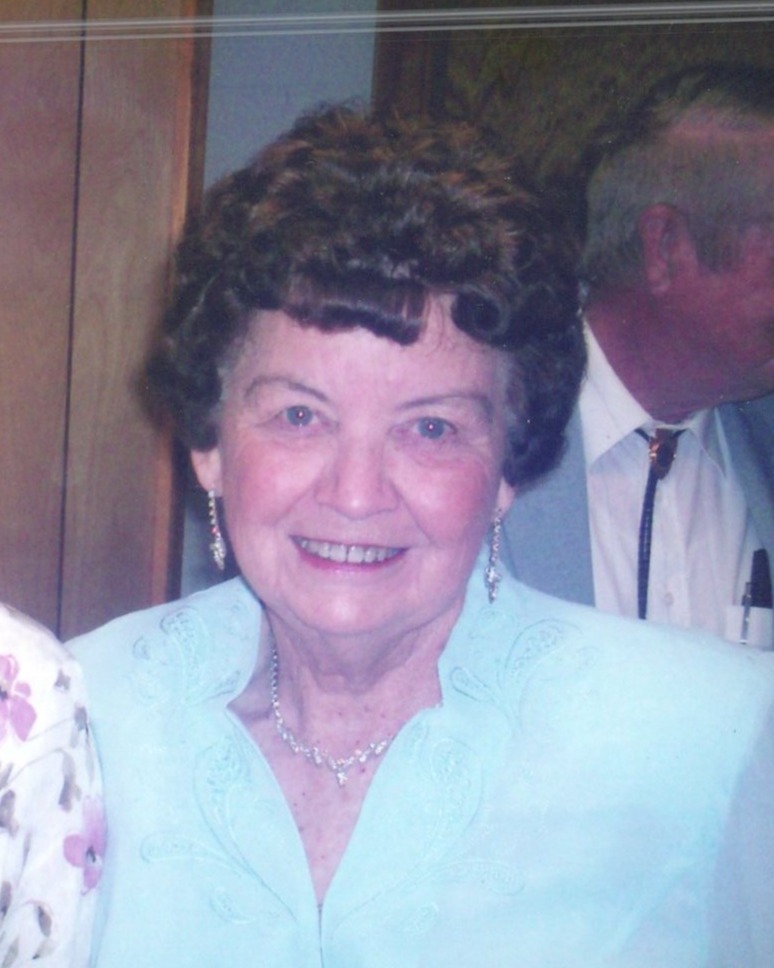 Mary Jean Wills, Age 91, Of Dickson, Tennessee, Passed Away: Wednesday, October 12 at Horizon Medical Center. Jean, as she was known to her family and friends, was born June 18, 1931, in Dickson, Tennessee to the late James and Hallie Moore.  She was a member of the Colesburg Church of Christ.  Jean was a homemaker who, in her day, had a talent for quilting, sewing, and crocheting.  She was also a great cook.

Interment: to follow at Petty Cemetery in Pinewood, TN