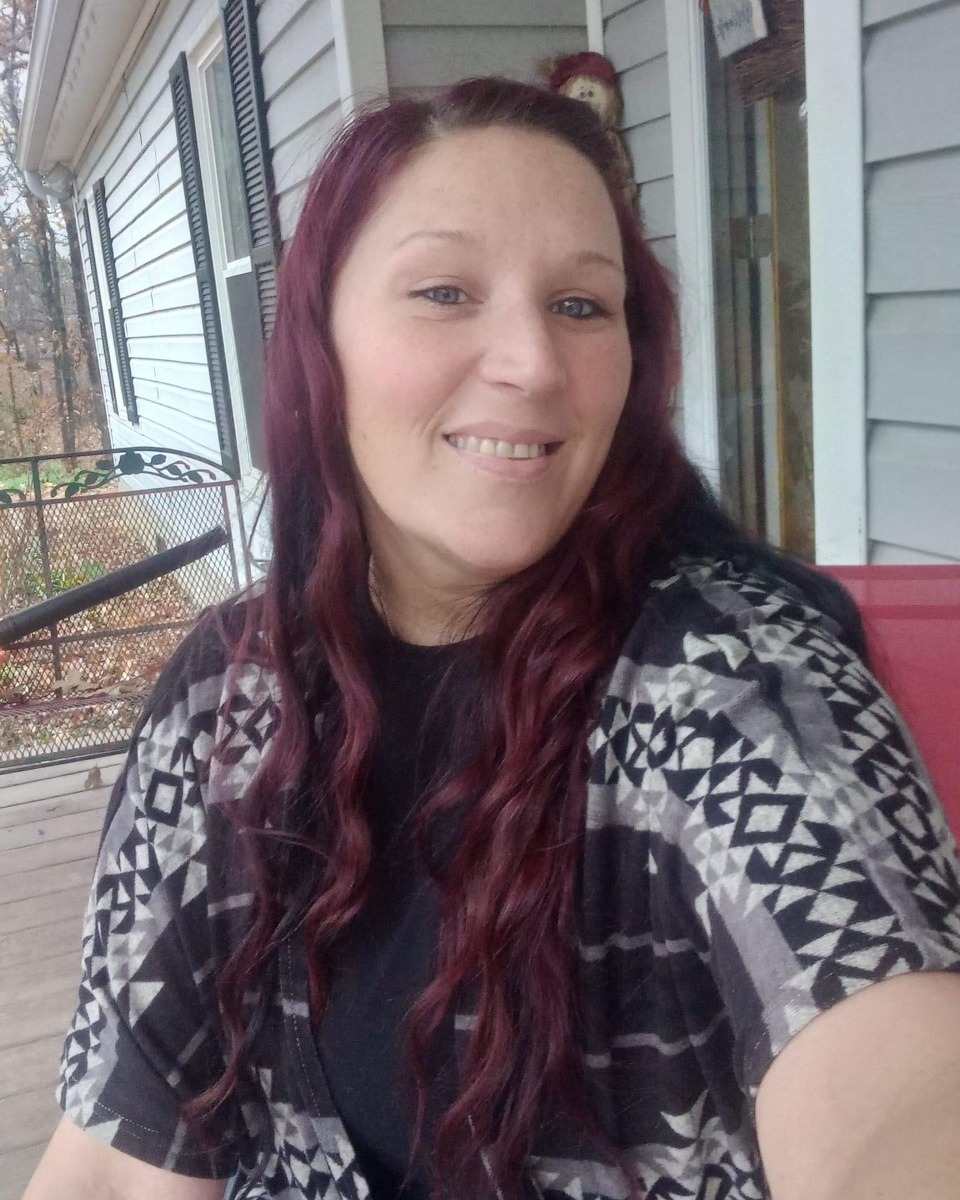 Memorial Services for Ms. Lindsey Rebecca Taphorn will be conducted at 2:00 pm Sunday, December 4, 2022, in the chapel of Spann Funeral Home