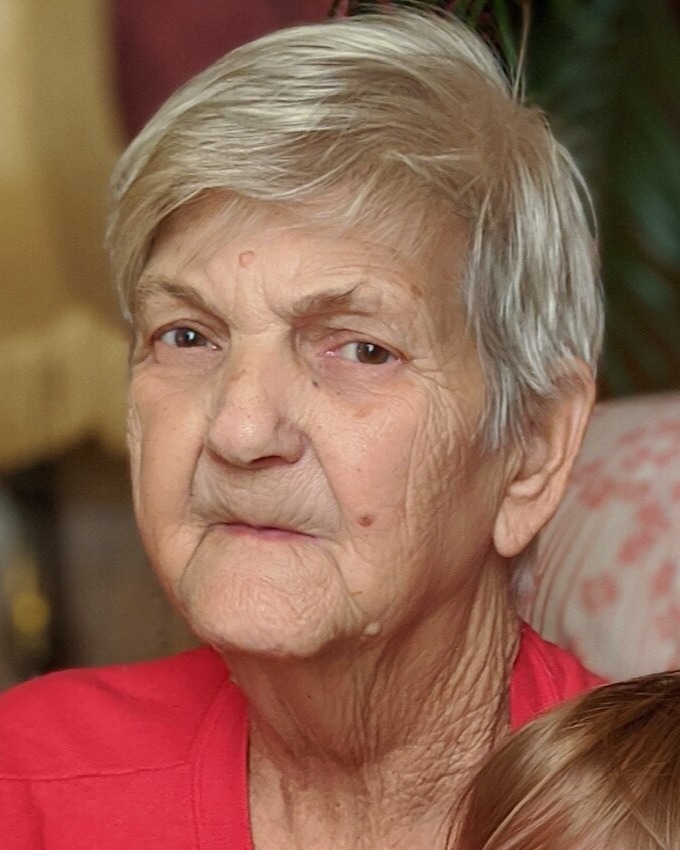 Of:  Dickson, TN passed away Monday, December 19, 2022, at Skyline Medical Center in Nashville, TN. She was born September 19, 1943, in Dickson, TN. Mrs. Linda enjoyed reading, puzzles, and word searches. Her greatest joy was spending time with her children, grandchildren, and great grandchildren.

Visitation: will be held from 11:00am until service time Wednesday, December 21st at Spann Funeral Home.

Funeral Services: for Mrs. Wells will be conducted at 1:00pm Wednesday, December 21, 2022, in the Spann Funeral Home Chapel.

Interment will follow in Jackson Chapel Cemetery in Charlotte, TN.