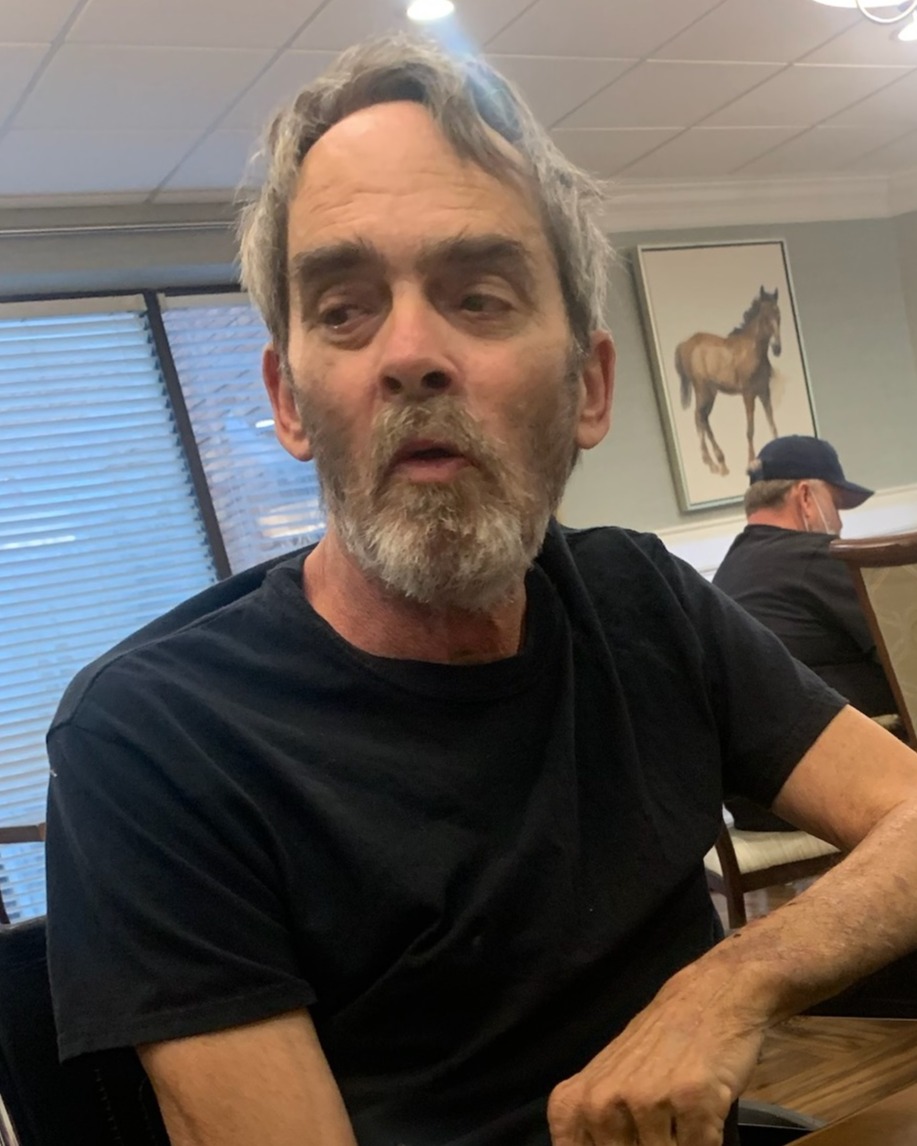 Of:  Charlotte, TN passed away Monday, December 19, 2022, at Dickson Health & Rehab. He was born August 13, 1961, in Nashville, TN. Larry will be remembered as a fighter who never gave up, and for his big heart in helping take care of others.

Visitation will be held from 4:00 – 8:00pm Wednesday, December 21st and from 10:00am until service time Thursday, December 22nd at Spann Funeral Home.

Funeral Service for Mr. Holman will be conducted at 1:00pm Thursday, December 22, 2022, in the Spann Funeral Home Chapel with Bro. Jamie Allen officiating.

The family’s wishes are for cremation following the services.