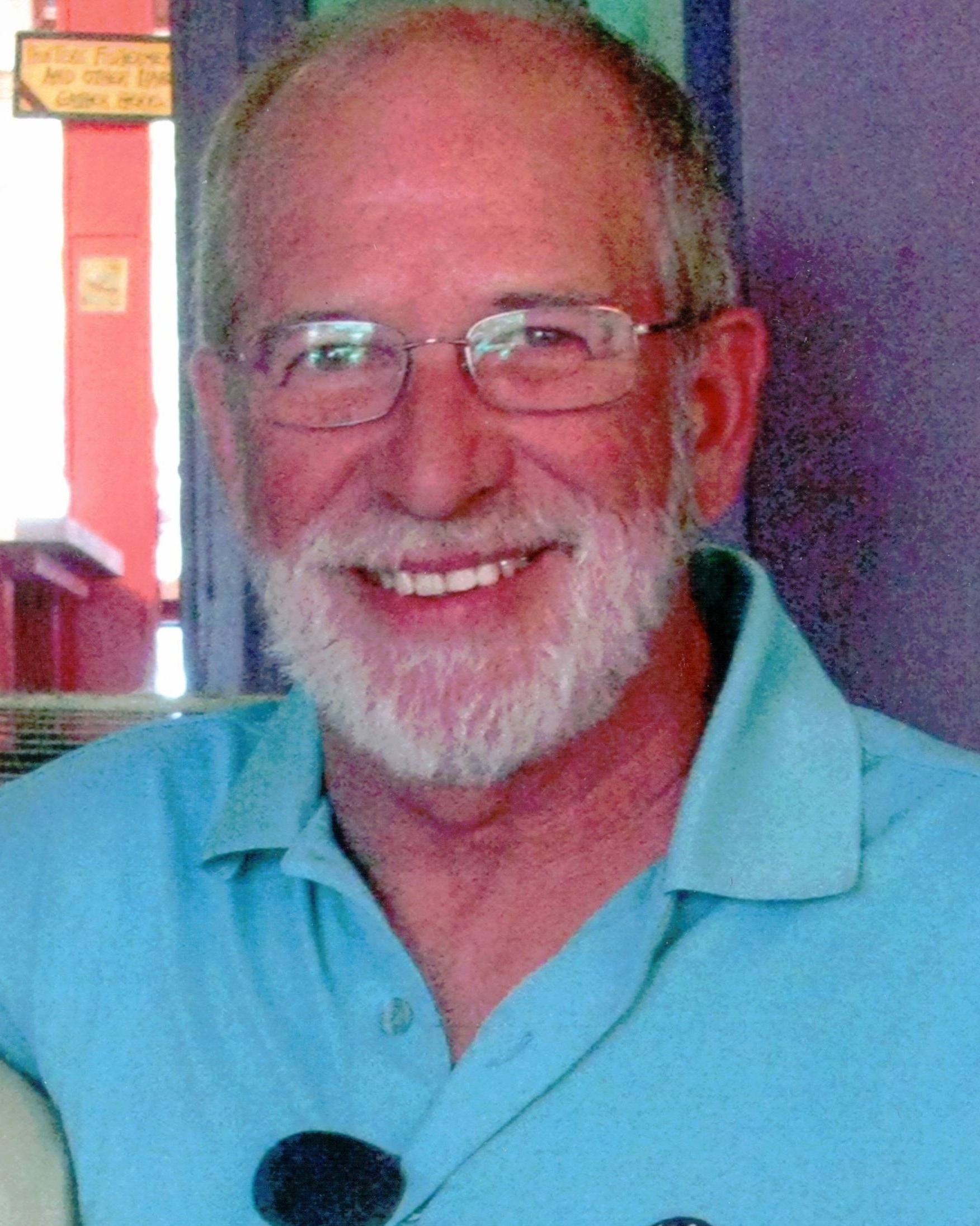 Kenneth “Dwight” Driver, age 76, of White Bluff, Tennessee, died peacefully in his sleep in the early morning of Friday, November 19, 2022, after a long struggle with cancer.

Kenneth was known to his family and friends as Dwight. He was born and raised in Fillmore, SK Canada. He attended the University of Manitoba where he received a diploma in physical therapy. Because of his creative ability and interest in research and development, he went into the field of Prosthetics and Orthotics. He was a Certified Orthotist in both U.S. and Canada. He came to the U.S. in 1975 after accepting a position at the University of Tennessee Memphis in Research and Development. He later took a position as Director of P&O at the Texas Scottish Rite Hospital for Children. While there, he and fellow colleagues developed a knee brace that was used in the profession for many years. He returned to Canada in 1992 and started his own business in Prince George, BC, Caribou Orthopedic Services, specializing in external bracing for children and wheelchair seating. He retired to Celina, TN in 2005 and later relocated to White Bluff, TN.

He was a member of Celina First Baptist Church and served as their treasurer for a short while. He enjoyed golf and had a passion for woodworking.

A Celebration of Life Service will be conducted at 2:00pm Thursday, December 1, 2022, at Celina First Baptist Church, in Celina, Tennessee with Rev. Paul Winchester officiating.

Former wife and mother of his children Judy Driver of Memphis.