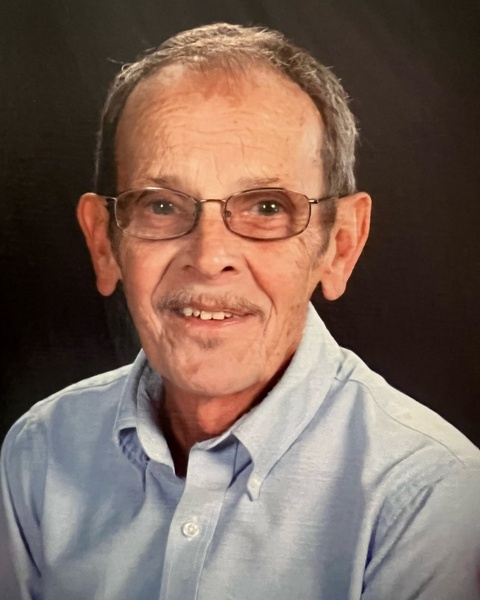 Joe Henry Wood, Age 80, Of Dickson, Tennessee, Passed Away Thursday, October 6 at his home in Dickson surrounded by loved ones.  He was born July 2, 1942, in Surry County, North Carolina, to the late Coy and Eleanor Wood.

Joe was honored to have served his country for 6 years in the Air Force.  After his military service, he went to work for Chatham Manufacturing in Elkin, North Carolina.  He served as an usher at Flat Rock Baptist Church in his hometown for many years. After 43 years, he retired from Chatham Manufacturing and moved to Tennessee to be closer to his kids and grandkids.  His grandkids, Kayla and Grayson, affectionately refer to him as “Papa Joe”.

Joe was a car enthusiast.  In his lifetime he owned 43 cars in total, but he was especially proud of his ’73 Ford Ranchero.  He also enjoyed fishing and watching NASCAR.

A Celebration of Life service will be held in Hamptonville, NC at a later date.

It was Mr. Wood’s wishes to be cremated

Special thanks to our First Baptist Church of Dickson family for your prayers and continued support.

The family would like to express their sincere appreciation to the staff at Avalon Hospice:  Rollie, Kim, Chaplain John, Sherry, Jessica, and Ginger.

In lieu of flowers, please consider making a donation to a local charity of your choice in his memory.