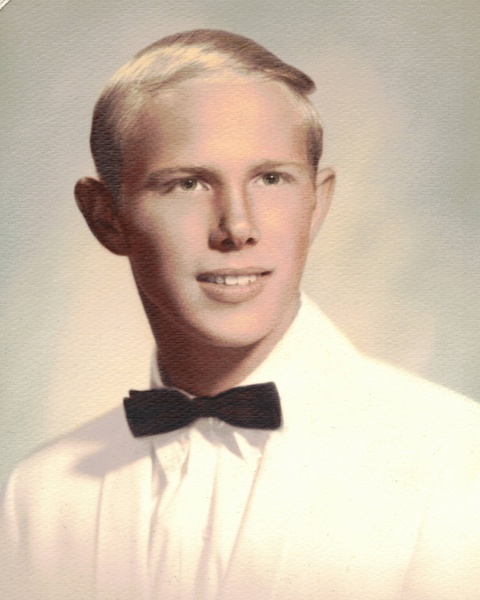 Jerry “Cotton” Griffin, Age 73, Of White Bluff, Tennessee, Passed Away Tuesday, October 11 at Centennial Medical Center in Nashville, Tennessee.  He was born March 27, 1949, in Dickson, Tennessee to the late Henry Roscoe and Helen Griffin.  Jerry served his country for 2 years in the Army.  He worked as a brick mason for 40 years.  Family and friends knew Jerry as “Cotton”, but he was known as Papa to his five grandsons.  Jerry had a love of collecting and restoring antique bicycles.

Funeral Service: for Mr. Jerry Griffin will be conducted at 1:00 pm Friday, October 14 in the Chapel of Spann Funeral Home