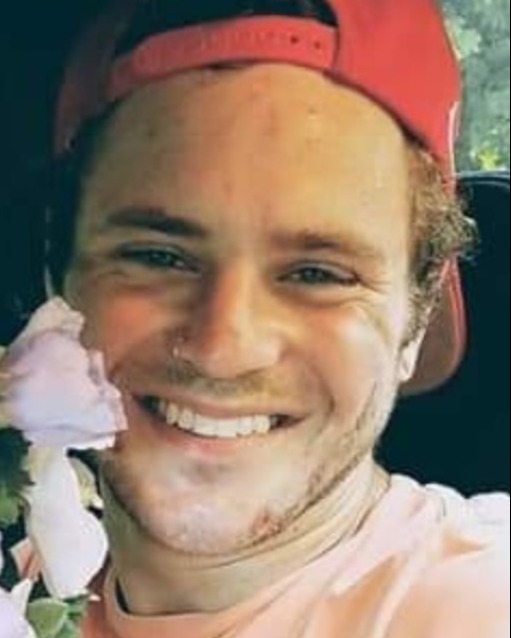 Funeral Services for Jacob Blanks will be conducted at 1:00pm Saturday, January 21, 2023, in the Spann Funeral Home Chapel with family and friends officiating.

Interment will follow in Rock Church Cemetery in Charlotte, TN.