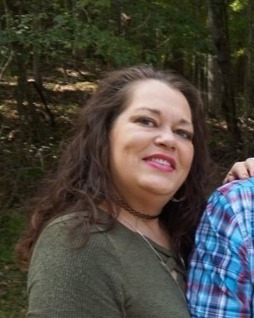 Visitation will be held from 10:00am until service time Wednesday, January 11th at Spann Funeral Home.

Funeral Service for Ms. Drake will be conducted at 12:00 noon, Wednesday, January 11, 2023, in the Spann Funeral Home Chapel.

Interment will follow in the Hudgins Cemetery in Fairview, TN.