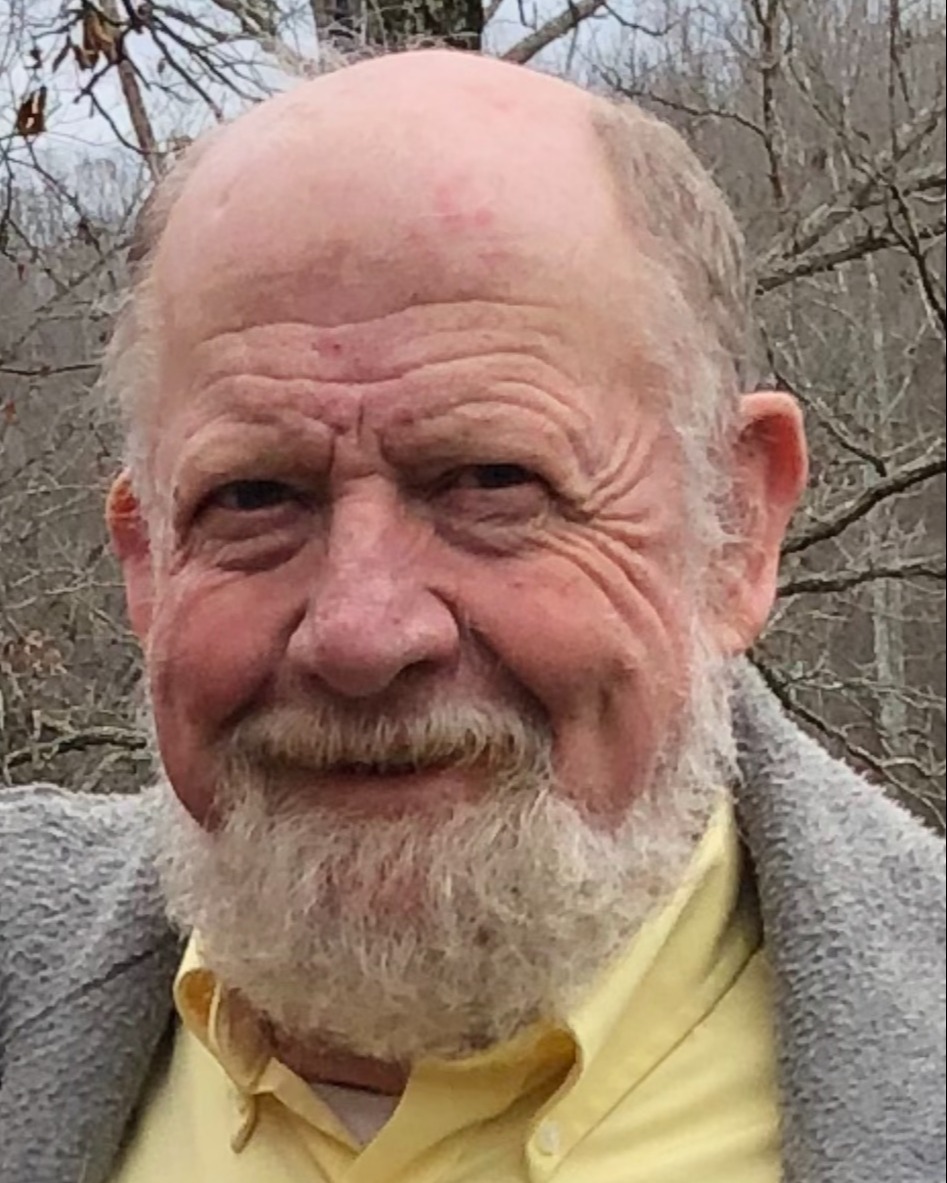 Of: Erin, TN passed away Monday, January 16, 2023, at his home. He was born May 15, 1944, in Clarksville, TN. Cecil was a member of Spring Hill Church in Cumberland City, TN where he taught Sunday school, Wednesday night Bible study, sang in the choir, and served as Chair of the finance committee. He worked as a forklift operator and later a supply coordinator for General Motors until retirement. Cecil was a member of the UAW, United Auto Workers Union. He was an avid hunter, fisherman, and farmer.

Mr. Sykes’s wishes were to be cremated.

Memorial Services for Mr. Cecil Sykes will be conducted at 11:00am Monday, February 6, 2023, at Spring Hill Church in Cumberland City, TN with Rev. Richard Neal and Rev. Brian Henley officiating. Burial of cremains will follow on the Sykes Farm.