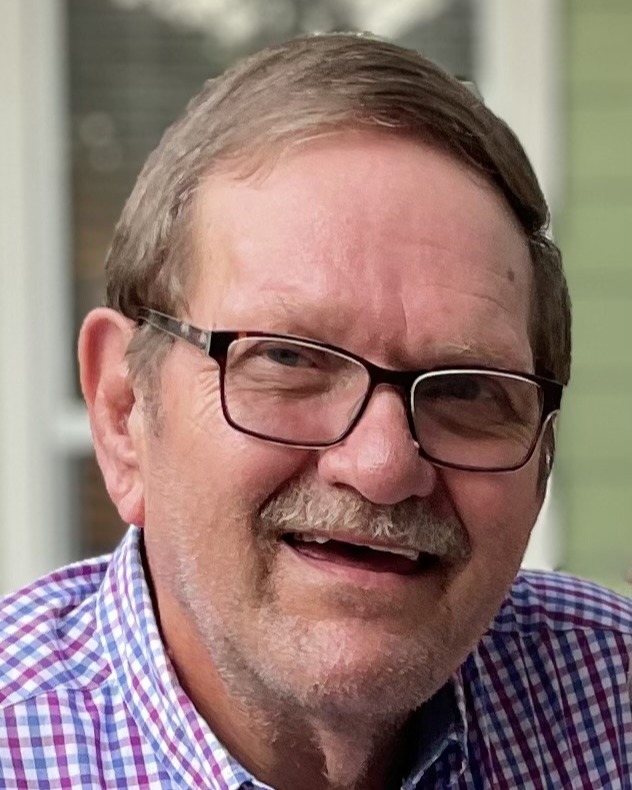 Benny Ray Goolsby, 68, of Burns, TN, passed away unexpectedly on the morning of October 20, 2022.  He was born May 26, 1954, to the late Ernest and Wynette Griffin Goolsby in Ripley, MS. Benny was a 1972 graduate of Ripley High School. After graduating, he took several courses resulting in becoming a Journeyman Wireman with IBEW.  On September 1, 1973, he married the former Mary Ketchum of Ripley, MS. After years spent as an electrician, he moved on to becoming an organizer for IBEW and later SEIU.  He retired in August 2021.

Benny was a follower of Christ. He was active and served in both West Ripley Baptist Church of Ripley, MS and First Baptist Church, Dickson, TN. He loved the Lord and was quick to give God all the glory for every day he was granted.  Benny will be remembered as a faithful husband, loving father, and an awesome Pop.

He was preceded in death by his parents: Ernest and Wynette Griffin Goolsby, Brother: Orville Goolsby, and son in law, David Grimm.

Funeral Service for Mr. Benjamin Goolsby will be conducted at 3:00 pm Saturday, October 22, 2022, in the Chapel of Spann Funeral Home with Pastor Mike Miller officiating

A second visitation will be held 10:00 – 11:00 am Monday, October 24 at McBride Funeral Home in Ripley, MS.  Funeral service will be conducted at 11:00 with Brother Stanley Huddleston officiating.

In lieu of flowers, memorials can be made to